Philadelphia, Pennsylvania - Chemtura Corp’s polyurethanes sales were $272m during 2015, a 9% drop on the $300m revenues for 2014, according to the firm’s latest financial statement.

Although reported separately, PU is included in the firm’s Industrial Performance Products division.

Chemtura also said it had completed the construction of a multi-purpose manufacturing plant in China and it expected to commence production of high-performance urethane products in early 2016.

The report stated: "Our Industrial Performance segment also reflected some sales volume declines as well as the effects of unfavourable product mix as compared with 2014." 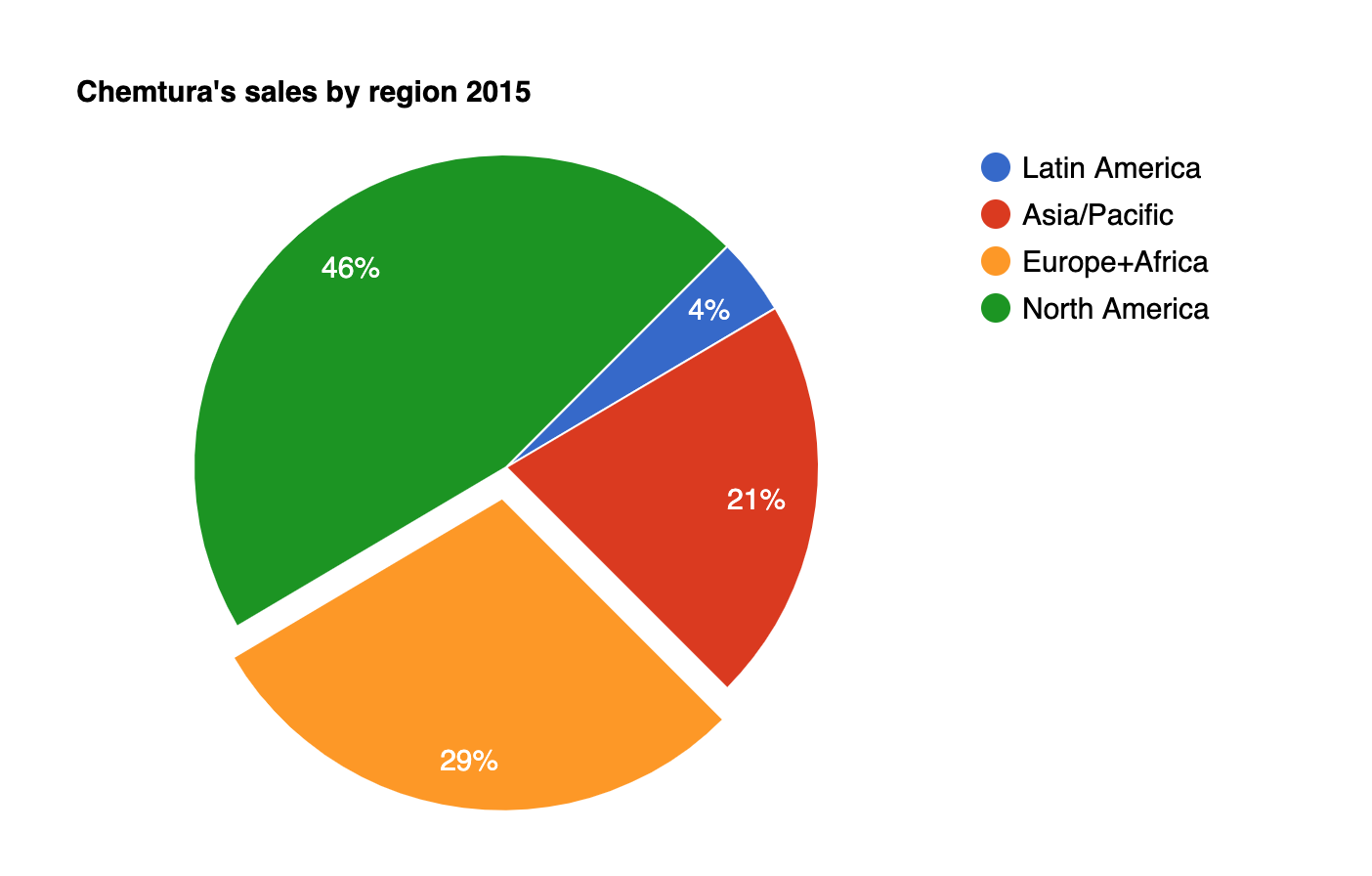 As previously reported at UTECH-polyurethane.com, PU sales dropped in Q2 2015 due to the same reasons.

Chemtura reiterated the adverse effects of China’s August 2015 Tianjin blast in the report, a factor UTECH-polyurethane.com reported at the time.