London — Optimism in the global polyurethane machinery manufacturing industry grew markedly between 2015 and 2016, according to results from the most recent Urethanes Technology International machinery survey.

Although not as high as the peak in 2011, the industry is more optimistic than at any time since 2012.

The data was compiled from the Urethanes Technology International annual machinery survey.

That number is then multiplied by a factor to account for how positive the action is. Acquisition building new factories are the most positive and are multiplied by 10. Expansion is multiplied by seven; upgrading, three; consolidation is one and divestment is -10. All of these figures are then added together to produce the index.

You can expect to see more detail on the state of the polyurethane machinery manufacturing industry in our April May issue. 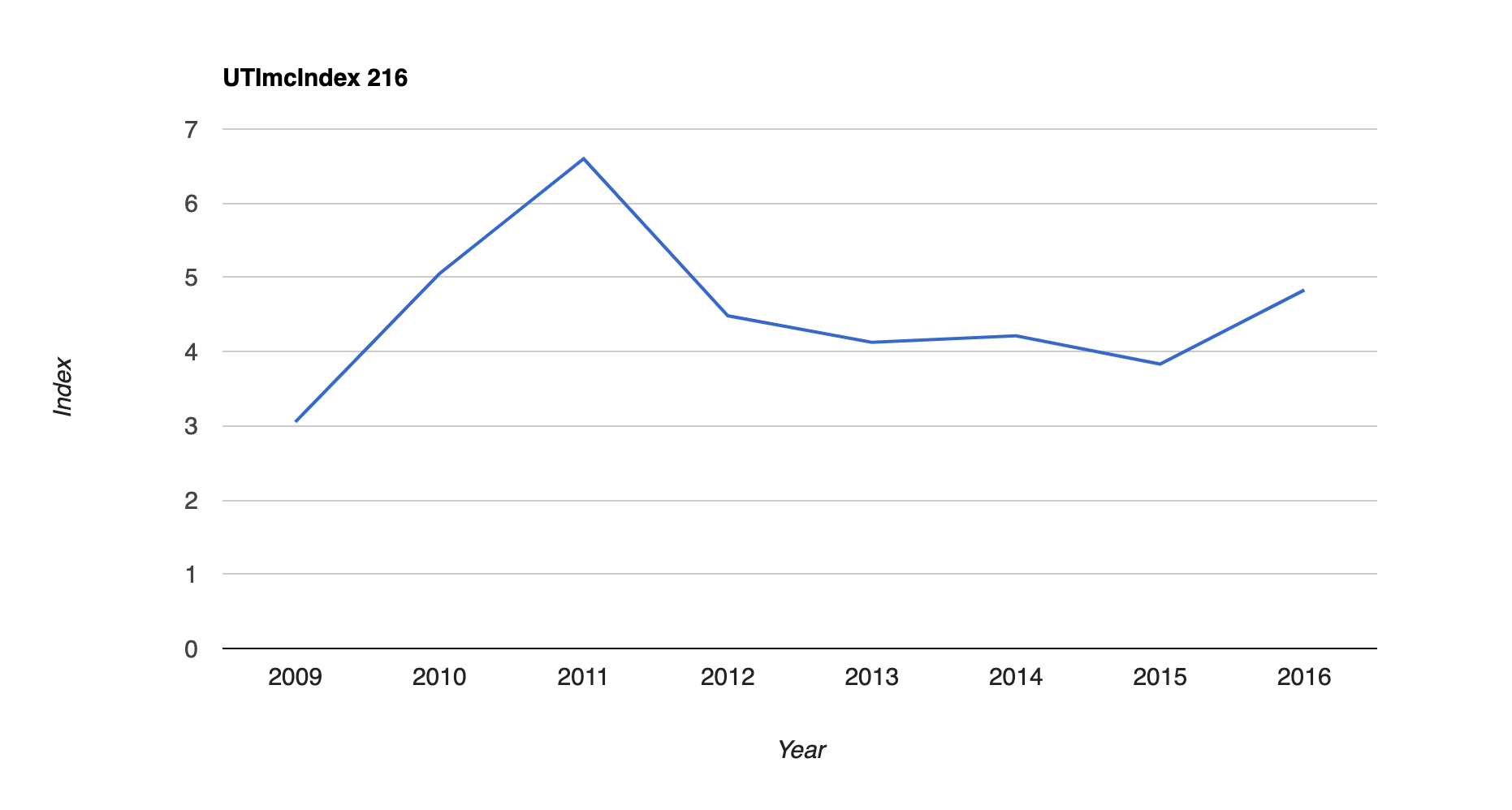