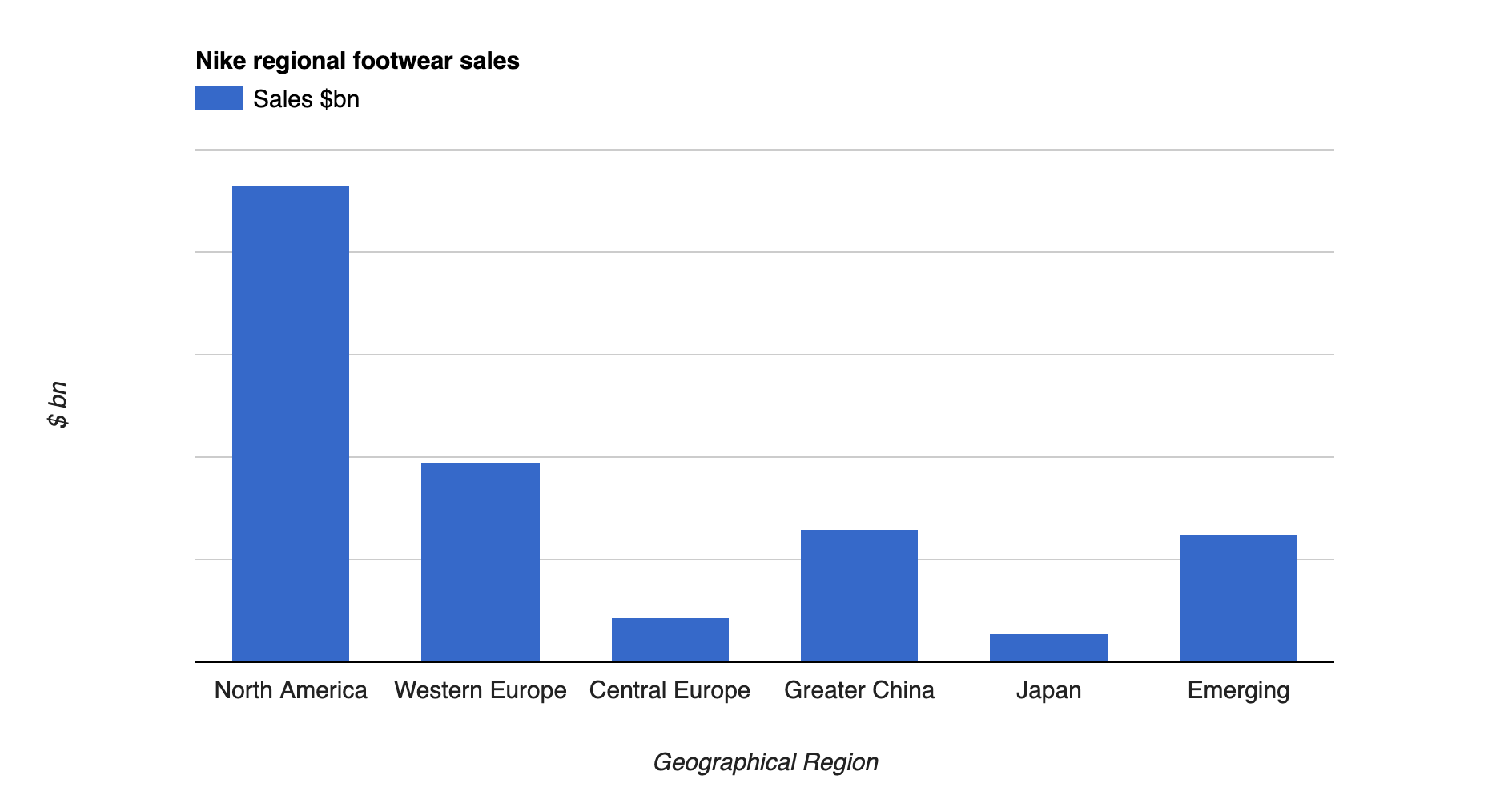 The company said during the financial year, which ended on 31 May 2016, it expanded gross margin to 46% through higher prices and higher direct to consumer sales. These numbers would have been higher but for negative foreign exchange rates, higher product costs, and the "impact of clearing excess inventory in the US."