Oxford, UK – Western European passenger car sales fell by 3.3% in March. The likely total for sales in 2019 is down to 14.1m units, compared to the 14.9m units forecast in February.

The figures come from consultancy LMC Automotive. Fleet sales in the UK grew slightly ahead of the possible Brexit in March, while domestic purchasers were taking a wait-and-see approach, according to the consultants. 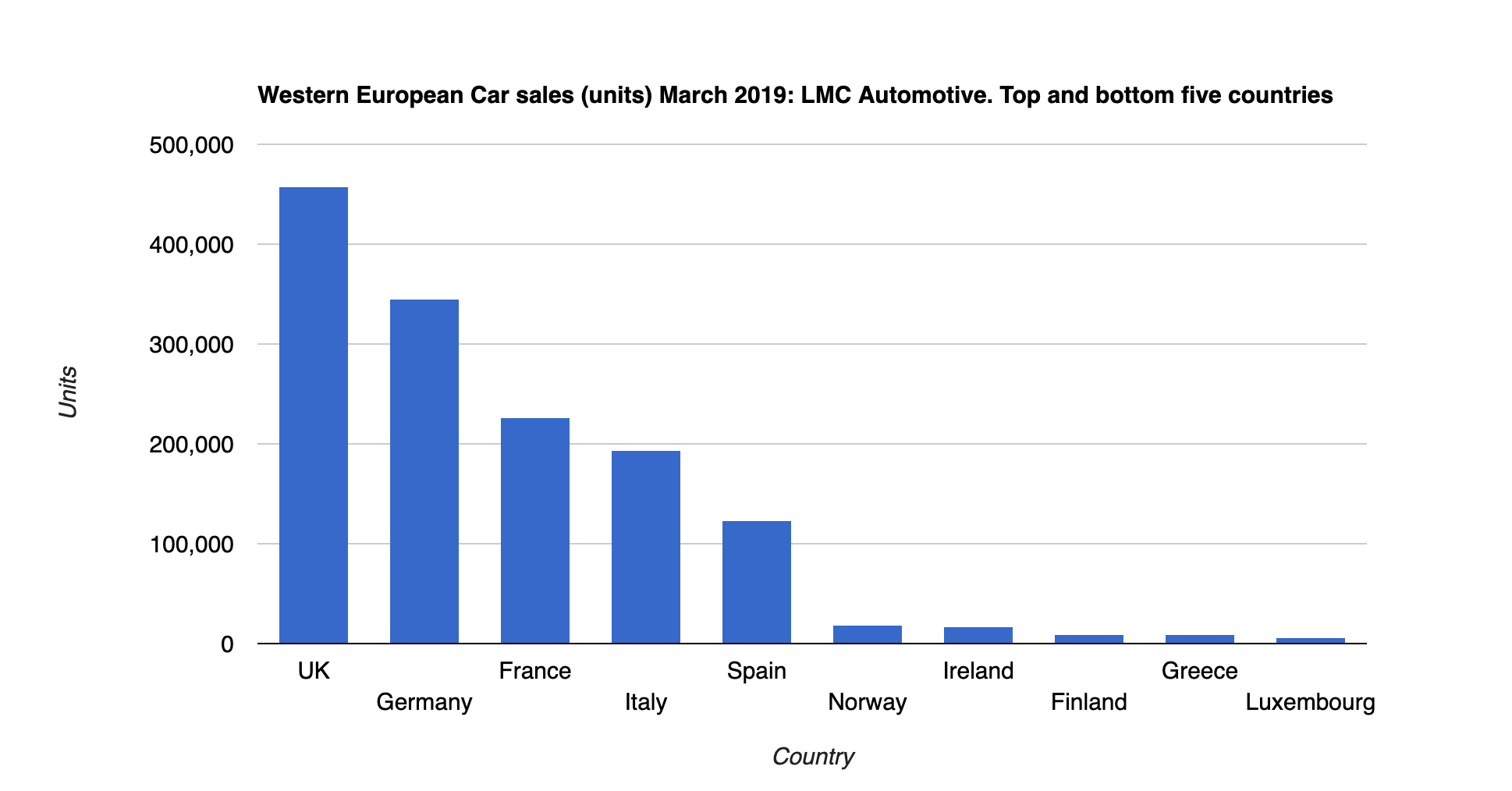 There was a large 9.6% drop in Italian sales in March, the consultants added. This could have been caused by a surge in demand in February as buyers tried to beat a tax rise on vehicles with higher emissions. The Italian market was also hit by the government's failure to bring in a bonus scheme on electric vehicles.

In Spain, the only sector to show growth was company cars. The market fell by 4.3%, compared to an 8.8% fall in February.

Record half at Kingspan, but orders start to dry up